Epilepsy is a disease of the brain which is characterised by recurrent seizures. It is the most prevalent neurological disorder aside from migraines, affecting approximately 50-60 million people worldwide1. Seizures are diagnosed and classified by strict criteria as defined by International League Against Epilepsy (ILAE) 2. Whilst pharmacological treatment is successful for many, approximately 30% of cases fail to respond to two or more anti-epileptic drugs (AED’s)3, 4. This is termed ‘drug resistant epilepsy’5. For these individuals, interventions such as surgery and vagal nerve stimulation may be indicated and beneficial, however, both are invasive, carry the risk of complications and are not suitable for everyone.

For those that have drug-resistant epilepsy, the ILAE support the use of the ketogenic diet as an alternative management option. This is a very high fat, very low carbohydrate, adequate protein regimen compared to a normal diet, designed to mimic the metabolic effects of starvation by inducing a shift from carbohydrate to fat metabolism. The dietary change from the production and utilisation of glucose generates ketones (i.e. keto-genic) for use as an alternative source of fuel for the brain and other tissues.

The precise mechanism (or mechanisms) by which the ketogenic diet works has yet to be fully elucidated although consumption of a high proportion of daily energy requirements from fat combined with a low intake of carbohydrate appears crucial. The ketogenic diet has proven efficacy in the dietary management of drug-resistant epilepsy and in the inherited metabolic disorders Glucose Transporter Type 1 Deficiency Syndrome (GLUT-1-DS) and Pyruvate Dehydrogenase Deficiency (PDHD), where it is used as the management of choice6, 7. There is also emerging evidence to suggest a potential role in the management of brain tumours and other specific neurological disorders and cancers8.

Vitaflo have developed a number of products that can be used as part of the ketogenic diet, which help aid compliance and make the diet more manageable.

There are 5 versions of the ketogenic diet (KD):


All versions of the ketogenic diet are very high in fat, very low in carbohydrate and adequate in protein.


The ketogenic diet must be used under medical supervision.


The ketogenic diet is tailored to meet individual needs and requirements and it may require fine-tuning and adjustment.

Our product range for the Ketogenic Diet 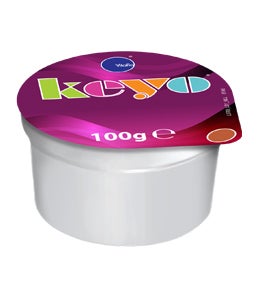 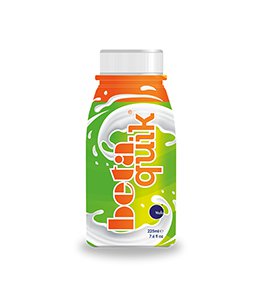 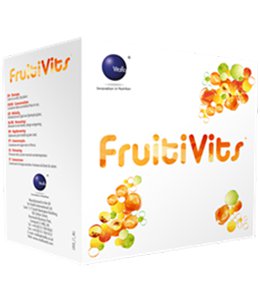 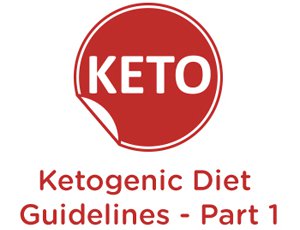 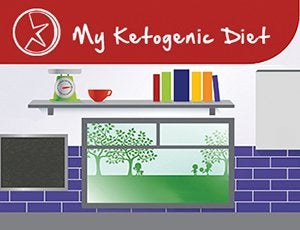 An online resource for patients following the ketogenic diet to better manage their epilepsy.

MyKetogenicDiet.co.uk is a website designed to provide patients with recipes ideas, demonstrate palatable food options and to provide online supportfor those who are currently on the ketogenic diet. 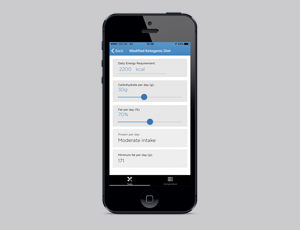 A unique addition to the corporate app that allows you to quickly calculate the macro-nutrient intake in grams for your patients on the Classical, MCT and MKD ketogenic diet.