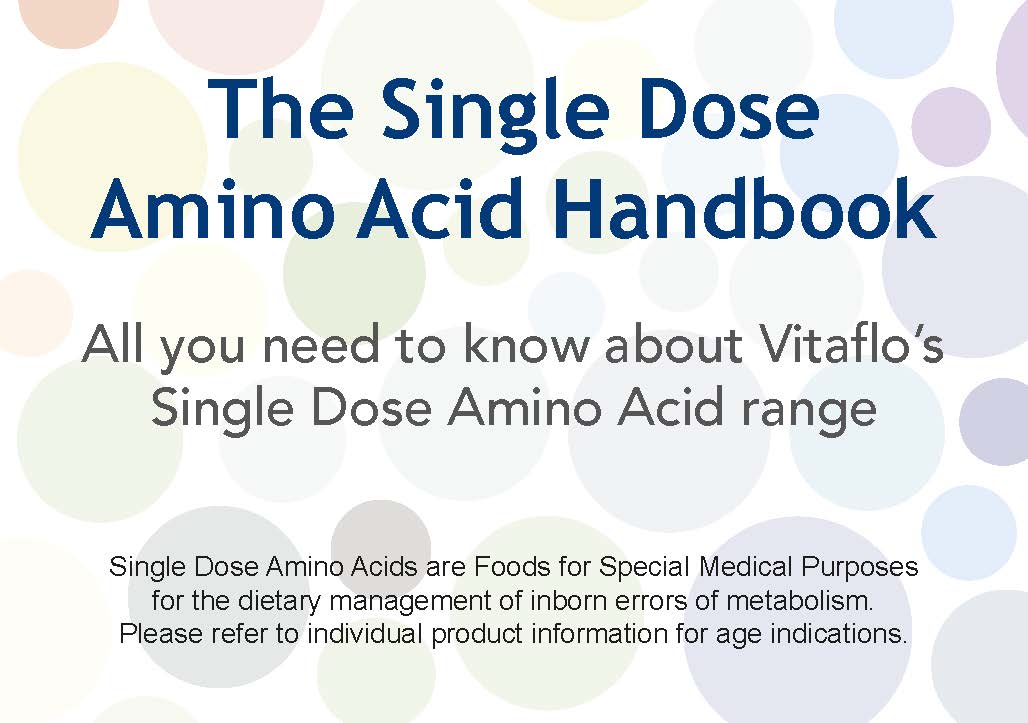 This handbook is intended for healthcare professionals only. It is intended to provide useful product and clinical usage information on Vitaflo’s range of Single Dose Amino Acids (SDAAs) in the form of individual fact files. Where available, this handbook directs the reader to further information in the relevant clinical guidelines.


The handbook is not intended for use by parents, caregivers or patients themselves. It is for general information only and must not be used as a substitute for professional medical advice.


In these disorder types, the quantities of amino acids supplemented are often small and impractical to weigh out accurately on domestic weighing scales. When this is the case, hospital or local pharmacies may be required to prepare ‘doses’ for patients, a practice which is inconvenient, time-consuming and, even in experienced hands, potentially prone to error.

In 2007 Vitaflo launched its SDAA range. Covering a wide range of amino acids, we spoke to global experts and asked them what quantities they typically used with their patients. We then pre-measured those quantities and placed them in sachets, on a carbohydrate base.


For many patients, families and caregivers, this eliminates the need to weigh out amino acids and thus brings convenience, reassurance and a reduced need to collect products from their pharmacy, all of which may support adherence. Additionally, the use of pre-measured sachets has been shown to decrease preparation error, compared to using scoops or weighing scales1, which may, in the context of SDAAs, help reduce the risk of potentially serious dosage errors.

Each SDAA has a distinct colour, to help ensure patients consume the right product. 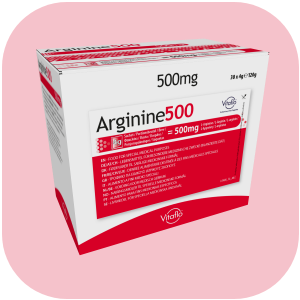 Red is the main colour used for our Arginine products. 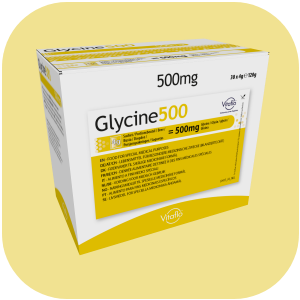 Yellow is the main colour used for Glycine.

For example: Citrulline, Cystine and Creatine are orange, grey and blue respectively.. 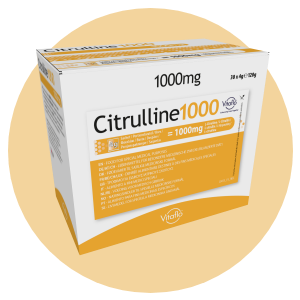 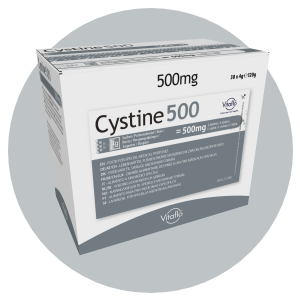 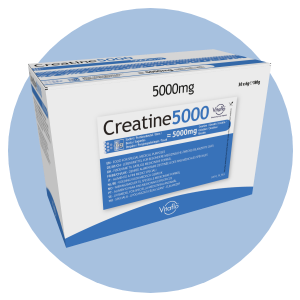 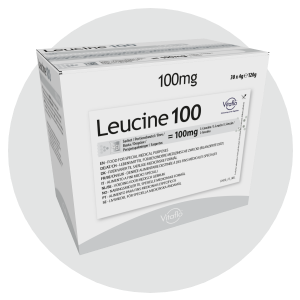 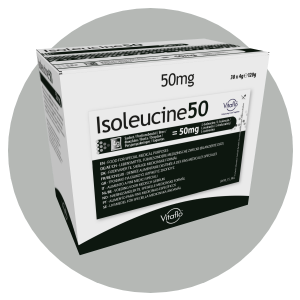 Extra measures have been put in place to ensure patients use the correct SDAA and dose every time.


A safety message, reminding patients to check the product name and dose before consuming, can be found on the inside of the lid. 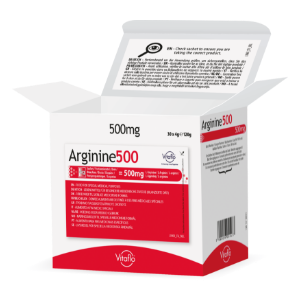 
A safety message, reminding patients to check the product name and dose before consuming, can be found on the inside of the lid.

SDAAs are Foods for Special Medical Purposes and must only be given to patients with proven inborn errors of metabolism under strict medical supervision.


All other SDAAs are suitable from birth. Children under 12 months, when made into solution or added to infant formula, use immediately and discard any remaining product within 1 hour.


SDAAs are not for use as a sole source of nutrition.


SDAAs are for enteral use only.